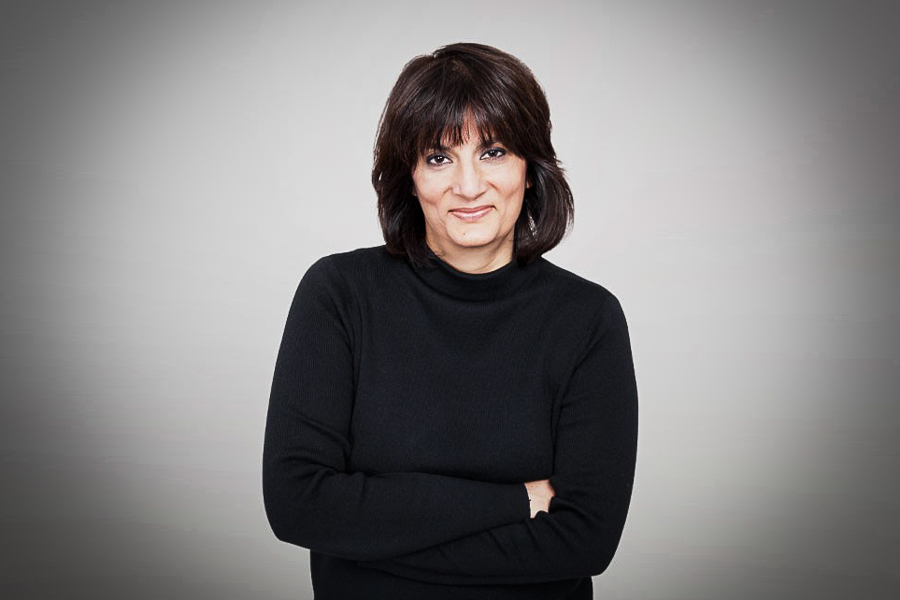 Amritsar-born advertising maestro Devika Bulchandani is the latest to join an expanding list of Indian-origin CEOs heading corporate giants across the globe. On September 7 advertising and marketing behemoth Ogilvy appointed Bulchandani as the Global Chief Executive Officer, making her the first ever woman of colour to run the global agency network.

The 53-year-old will be responsible for the creative network’s business across 131 offices in 93 countries spanning its Advertising, Public Relations, Experience, Consulting, and Health units. Bulchandani has been promoted from the Global President and CEO of Ogilvy North America. Before joining Ogilvy two years ago, Bulchandani spent 26 years at McCann in various leadership roles including President of McCann North America where she won numerous awards and accolades.

Popularly referred to as Dev, Bulchandani’s work has centered around creating a positive impact on society with the power of creativity. Her most remarkable achievements have, as Ogilvy puts it, “occurred at the intersection of the social causes she championed as brand-building efforts”. In 2017, she led ‘The Fearless Girl’ campaign that challenged Wall Street’s symbol of the charging bull with a bronze statue of a young girl, hands on her hips, to send a message about workplace gender diversity. The Fearless Girl statue, which faces the New York Stock Exchange, became a symbol of women’s equality and one of the most awarded campaigns in the history of the Cannes Lions International Festival of Creativity.

Born and raised in Amritsar till the age of 10, Bulchandani belongs to a Punjabi family and has three siblings. She attended Welham Girls’ School in Dehradun, followed by graduation in English and Psychology at St Xavier’s in Mumbai. She went on to do her Master’s in Communications at the University of Southern California in 1991. Two years later she got married and moved to the US. She and her husband Ashwin have two children, a son, Arhaan, 23, and a daughter Anya, 17.

Bulchandani, who started her advertising career in 1995, is known for her ideas that capture the cultural zeitgeist. She was the driving force behind Mastercard’s long-running ‘Priceless’ campaign as well as a first-of-its-kind feature ‘True Name’ that was launched in 2019 to empower transgender and non-binary people to display their chosen name on their Mastercard.

She takes over the reins from Andy Main who is stepping down as Global CEO, and will serve as Senior Advisor until the end of the year. In a press statement Main said, “When I joined Ogilvy, my goal was to build on the company’s incredible heritage, raise its ambitions, and deliver growth for our clients through work that has an impact. David Ogilvy [founder of Ogilvy & Mather] spoke about the importance of hiring giants and Devika is truly one of the giants in the industry. It has been an honor being a part of this company’s rich history and I know Devika will continue accelerating the momentum our team has built.”

In October, Bulchandani is set to be honoured as a woman “making a difference, building community, and inspiring the next generation of female leaders in their field” by the New York Women in Communications (NYWIC) at the 2022 Matrix Awards. She has previously received a range of other honours including NY Power Woman by New York Moves Magazine; US Advertising Agency Head of the Year by Campaign magazine and Working Mother of the Year by She Runs It.

Bulchandani is one of the few women at the top in a global advertising industry still largely dominated by white men. In a statement released by Ogilvy, Bulchandani said, “David Ogilvy changed the industry 74 years ago when he founded this iconic agency. As we write the next chapter in the history books of Ogilvy, we will do it together with our clients, using creativity to push the boundaries of what’s possible. I am honored and humbled to take on this role, and to do it with all our incredibly talented people all over the world.”