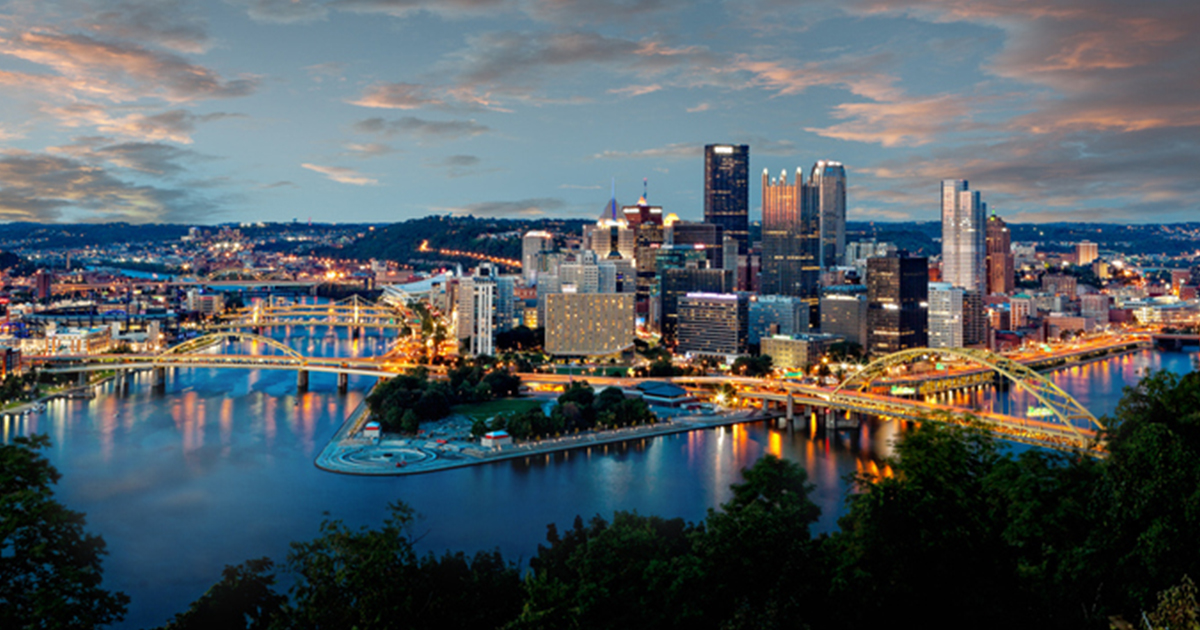 The team, led by Dr. Emilia Diego, division chief of breast surgery and the co-director of the UPMC Hillman Cancer Center and Magee Women’s Hospital Breast Cancer Program, extracted data from the electronic medical records of 602 early-stage breast cancer patients that received SLNB from January 2015 to December 2017 at 15 UPMC hospitals in western Pennsylvania.

The clinical intelligence platform rapidly reads electronic health records to identify cohorts of patients who may not benefit from SLNB.

“By using the Realyze platform rather than a cancer registry, we can quickly and efficiently extract a large amount of data in real time,” Dr. Adrian Lee, director of the UPMC/University of Pittsburgh Institute of Precision Medicine and breast cancer investigator, said in an announcement about the unpublished study.

According to the platform’s website, the combination of AI and machine learning can determine physician meaning and intent in clinical narrative.

“​​Sometimes the most interesting and relevant data points are in the unstructured field of a patient’s record,” Dr. Lee said, noting that analyzing the data from these fields is essential to understanding if SLNB’s are necessary.

In SLNB, breast surgeons use nuclear dye to locate and remove the first lymph nodes adjacent to tumors to check for the spread of cancer cells to the lymphatic system. The procedure is also used to assess melanoma and head and neck cancers and may be used for other types of cancer diagnoses in the future.

The model focused on lymph node identification and positivity, and the initial results showed there was no difference in the node positivity rate between patients who were older or younger than 70, especially for women with stage I disease, “suggesting that current guidance for SLNBs could be expanded to more patients.”

Oncologists consider results of SLNB when making recommendations for additional lymph node removal as part of breast cancer treatment. Lymph node removal can result in side effects from swelling to chronic lymphedema, and in extreme cases, cancer of the lymphatic vessels.

“We want to make sure we are targeting the right care to the right patient to give them the best care and quality of life possible,” said Lee.

According to UPMC, SLNB is considered a low-value surgical procedure for women over age 70 by the Society of Surgical Oncology. Expanding the guidelines to include more women under age 70 with early-stage breast cancer could preclude SLNB from their breast cancer treatment plans.

UPMC declined to comment further – including how physician narrative details factor into the model, the consideration of genetic markers in the study pool and how decision-making would be affected when initial breast cancer surgeries result in higher-stage diagnoses – as the study is in its early stages, unpublished and not yet peer-reviewed.

AI can help identify patient needs from records, diagnostic imaging and other sources of real-world data and can improve care and lower rates of disease and morbidity.

From predicting cancer treatment burdens patients may experience to developing a tool that can diagnose skin cancer from image repositories, researchers are investigating machine learning’s ability to empower proactive healthcare.

During the rollout of COVID vaccines, a machine learning model that analyzed 60 million records from the U.S. Department of Health and Human Services flagged individuals who might be at higher risk from COVID-19 infections. The model was then used by the Veterans Health Administration to help identify clinical conditions exacerbated by delayed care.

A pharmaceutical pilot identified doctors that have patients at risk of lapsing on medications and treatments due to costs. With new visibility into lingering scripts, doctors were able to provide patients with financial resources to help them stay on their treatment plans.

In certain cases, such as with sepsis diagnosis in critical care, AI is widely used by providers that are rethinking care delivery. Alerting doctors three to four hours before a severe sepsis event, AI can help lower mortality rates, Dr. Joyoti Goswami, principal at Damo Consulting, wrote for Healthcare IT News.

“The early indicators are given by an algorithm that works in the background collecting all the data generated from the bedside, the patient’s labs and produces intermittent results to alert the physician of an impending crisis.”

“Our goal is to help researchers, clinicians and health systems get the most of their clinical records and data to drive better care,” stated Aaron Brauser, president and CEO of Realyze. “Seeing the results and impact it can have on patient care only makes us more excited about the possibilities for improving other activities like clinical trial matching in the future.”