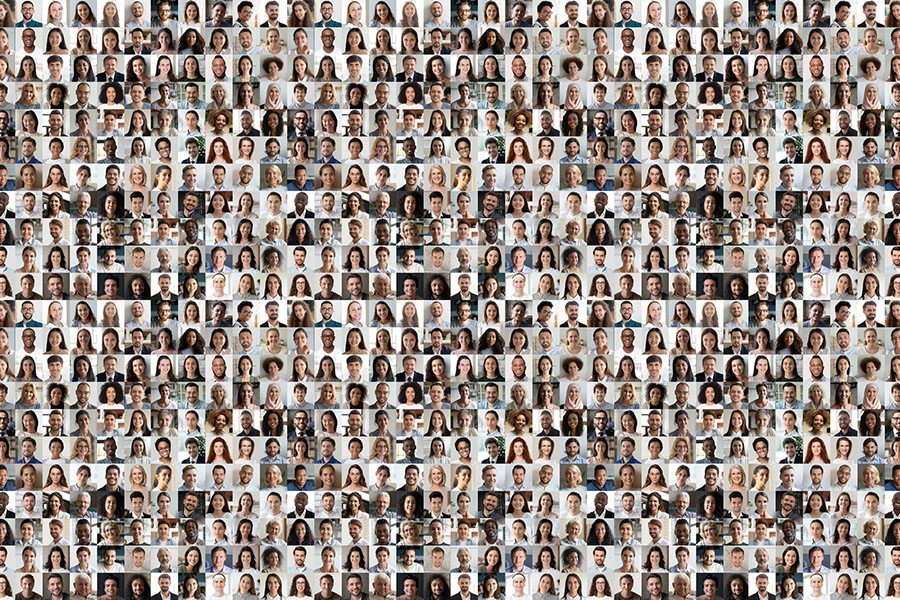 The main role of the government now is to regulate—ensure the data is protected and consistent with the citizens’ rights. However, the government can do more
Image: Shutterstock

There are two roles for the government in public policy. One, identifying if there is a need for its presence. Two, if the answer is yes, then what to implement and how. The first one is easy. The government can intervene only if there is market failure. Market failures occur when voluntary interactions between buyers and sellers lead to sub-optimum social welfare. It is crucial to identify the cause of market failure to map the corrective action from the government. The most often needed government intervention is to provide public goods because market failure implies often private players do not find it profitable to do so.

In contemporary economics, goods are usually defined as public goods if and only if they are both non-rivalrous and non-excludable. Non-rivalrous goods are those whose consumption by individuals does not diminish it for others, while non-excludable goods are those for which an individual cannot prevent others from consuming it. It is argued that such goods suffer from the curse of the free rider problem, thus making the government the only legitimate agency to provide them. The government does that via taxation. Given we are a resource-constrained economy, we must prioritise amongst various public goods to minimise wastage. For that, we need good data.

At the heart of any policy intervention is the data that is representative, granular, as well as available with regular frequency. Traditionally, the data used for policy interventions were mostly collected, maintained, and disseminated by the government. It was certainly necessary given that centralised planning is how we took public policy decisions. However, this gave the government the monopoly rights over the data and its’ usage. It created artificial barriers for competing agencies both to collect and independently suggest policy interventions. However, the data architecture has undergone structural changes in the last two decades. With the advent of data science and our ability to extract unstructured data, various private parties can generate and store data that can be used for policymaking. This requires a new kind of expertise which is best left to the private players while the government takes on a more enabling role.
The main role of the government now is to regulate—ensure the data is protected and consistent with the citizens’ rights. However, the government can do more. It must start treating the data itself as a public good. The similarity between data and the purest form of the public good is striking. One, data is non-rivalrous. The rivalry is negative—the usage of data by someone may leave more benefits for the next person who uses the data. This is because as more people work on data, more insights are generated, which often helps subsequent researchers. This feature must encourage the government to make data non-excludable and create an eco-system which encourages more participants across the domains to work on data. To understand how some bit of the data has to be regulated, it may be helpful for the government to rely upon familiarity—its relative comfort in providing and regulating public good. This is particularly important as unstructured data can be collected at a frequency much higher than the survey rounds and the government should not get in its way with a too restrictive framework. For example, night light data that can act as a god proxy of prosperity at the village level can be generated every fortnight, while it would take at least a year to generate the prosperity data through a survey. This will act as an immediate feedback loop for any policy interventions aimed at the smallest administrative levels.

The role of the government must now shift from ensuring data security. For example, it must encourage more players to create and share data at the smallest administrative level. This would protect individual-level information, while at the same time data at the local village/ward level can now be used for policy decisions.

The biggest challenge for the government is no longer how to create better data—private players will do that. What the government must judiciously exercise and yet restrict its coercive powers. That will let India reap the benefits of data-driven governance.