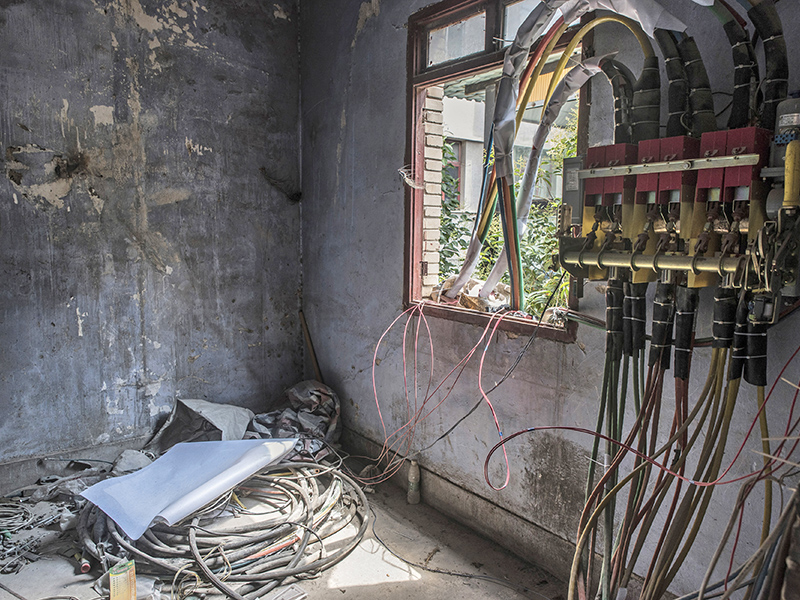 Crypto could use a bit of good news these days. And on Wednesday, it got some.Ethereum, the most popular crypto platform, appears to have successfully upgraded its software architecture from a type of blockchain known as “proof of work,” which it has run since its inception in 2015, to a type of blockchain known as “proof of stake.”This upgrade, which came to be called, simply, “the Merge,” is already being heralded as a watershed moment in the history of crypto.
Early Thursday, as the first proof-of-stake transactions were verified, dozens of ethereum developers gathered on a celebratory Zoom call hosted by the Ethereum Foundation.“This is the first step in ethereum’s big journey towards being a very mature system,” Vitalik Buterin, ethereum’s founder, told the group. “To me, the Merge symbolizes the difference between early-stage ethereum and the ethereum we’ve always wanted.”And many crypto fans hope that it will turn things around for the crypto movement, which has been besieged in the past year by trillions of dollars in losses, a string of major scams and hacks and a new wave of regulatory scrutiny.I’m not so sure it will. But before I tell you why, let’s review some of the reasons that crypto supporters are celebrating.First, it was far from a given that the Merge would work. Switching a blockchain’s so-called consensus mechanism — the way that it processes and verifies new transactions — is terrifyingly complex. (Some crypto developers have compared it to swapping out a spaceship’s engine midflight.) Before the Merge, nobody had tried such a maneuver on a crypto platform anywhere near ethereum’s size, and it took years of testing and research (and many, many delays) for developers to get confident enough to attempt one. Ethereum, which is open source, hosts hundreds of billions of dollars’ worth of cryptocurrency transactions, non-fungible token collections and DeFi protocols, all of which could have been irreparably broken if the Merge hadn’t gone according to plan.Also read: Ethereum goes green, crypto gurus expect greater institutional adoption
Something could still break in the coming days. But the Merge appears to have gone as smoothly as ethereum fans could have hoped.The second reason crypto fans are happy about the Merge is that the new ethereum blockchain is much more environmentally friendly than the old one. Ethereum used to be secured by a network of high-powered computers that competed against one another to solve cryptographic puzzles, burning vast amounts of energy in the process. Now, it will be secured by a process known as “staking,” which involves investors agreeing to deposit their crypto coins in a shared pool in exchange for a chance to earn financial rewards.There are other benefits to the Merge — it’s expected to make ethereum faster and more efficient in the long run — but the environmental footprint is the big, immediate improvement. According to crypto researchers, the new ethereum blockchain will consume 99.95% less energy than the old one. That’s a huge change — comparable to the entire nation of Portugal going off the grid, according to Digiconomist, a website that tracks crypto’s energy consumption. And it should help industry advocates make the case that crypto can be green.

Third, many crypto fans are optimistic that the Merge will be good for the value of ether, ethereum’s native cryptocurrency. For reasons that are too complicated to get into here, running the ethereum blockchain requires destroying (or “burning”) billions of dollars’ worth of ether every year. The new ethereum blockchain will still burn ether, but it won’t need to create as much new ether to pay out rewards to participants. That means that the overall supply of ether could shrink, increasing the value of existing coins. In addition, miners — the people who ran those giant, energy-guzzling server farms under the old proof-of-work system — will no longer be forced to sell some of their ether to pay their electricity bills, which could result in more stable prices.

I’ve talked to a number of crypto industry leaders about the Merge, and the general feeling they express is one of cautious optimism. It’s been a brutal year in crypto, but now that ethereum has neutralized one of the most common objections to crypto — the enormous environmental toll — they hope that at least some skeptics will come around. Regulators won’t object as strenuously to ethereum 2.0, they believe, and companies that experiment with NFTs and other ethereum-based technologies won’t face as much backlash.Also read: Into the unknown: Why the future of India’s crypto ecosystem looks blurred
But I’m doubtful that the Merge will solve crypto’s problems overnight — and it may introduce some new, even thornier ones.

For starters, it’s not clear to me that ethereum’s energy use was the biggest obstacle to mainstream crypto adoption. It’s true that a lot of people who are opposed to crypto on principle tend to cite environmental concerns as a strike against it. But these days, a lot of people are skeptical of crypto for reasons that have nothing to do with energy. Maybe they know someone who lost a fortune betting on dogecoin or luna. Maybe all the stories of hacks and scams have scared them away. Maybe they’re intimidated by crypto’s complexity or put off by the lack of obvious uses for it. Or maybe they’re just philosophically opposed to a new form of money that doesn’t have the backing of a government.

Right now, the biggest threat to crypto — in the United States, at least — is that the people who are in charge of regulating the industry seem to want to ban it. These regulators are worried about stablecoins, Ponzi schemes, state-sponsored ransomware attacks and investors losing their money to opaque crypto-lending schemes.

The Merge doesn’t address any of that. And although you might be able to change some politicians’ minds about crypto by telling them that ethereum now uses 99.95% less energy, I’m not sure it will move the needle at all with the people whose opinions matter most. For example, Gary Gensler, head of the Securities and Exchange Commission, didn’t mention environmental concerns at all in an opinion essay he wrote for The Wall Street Journal last month about why the crypto industry should be more tightly regulated.

Also read: Cryptocurrency: Is there hope beyond a dark winter?
The Merge could stoke internecine tensions within the crypto community. Already, there are some bitcoin fans — “maxis” — who believe that ethereum’s switch to a proof-of-stake algorithm was a calculated public-relations move designed to make ethereum look good while throwing bitcoin under the bus. (Bitcoin, which runs on a proof-of-work system, has no plans to switch to a new consensus mechanism, and so its energy consumption is likely to stay high, at least for the foreseeable future.)

Because it is secured by investors staking large pools of ether, rather than by networks of puzzle-solving computers, the new ethereum could also increase the crypto industry’s overall centralization, giving more power to large firms such as Coinbase, Kraken and Lido — and potentially making it easier for governments to crack down on ethereum itself, by pressuring those firms to censor certain transactions. (Coinbase CEO Brian Armstrong has already said he will shut down the company’s ethereum-staking business rather than comply with government censorship requests, if it comes to that.)

And, of course, the Merge won’t put money-losing crypto investors back in the black or recover the assets lost by investors in failed crypto projects such as Luna and Celsius Network.

Make no mistake, the Merge was a technological marvel, a genuine boon to the environment and a testament to the power of cooperative open-source development. I’m glad that it happened, and the developers who toiled away for years to make it work should feel proud of how smoothly it went.

But crypto will need more than a successful Merge to turn its fortunes around. Sorry to take the fizz out of the Champagne.