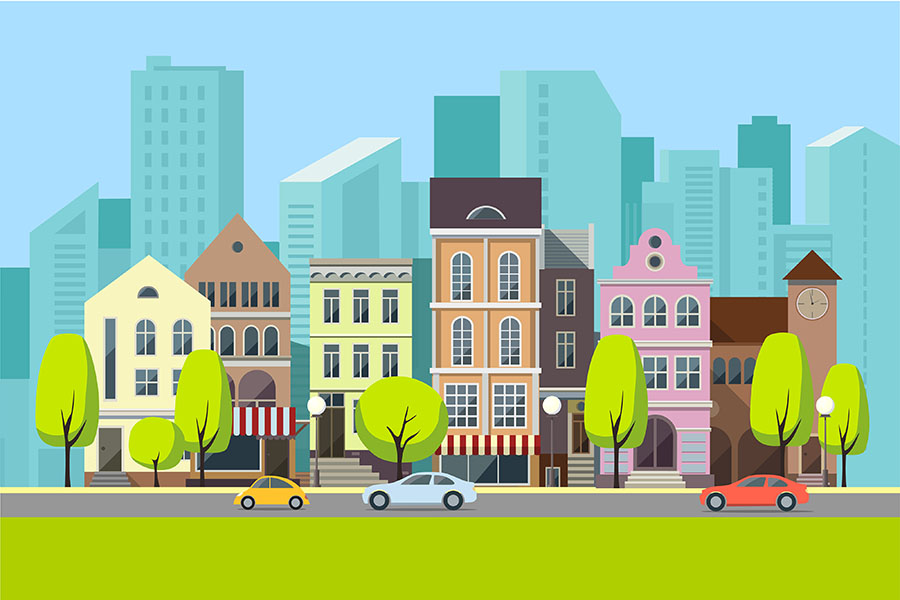 What is the impact of having a CEO who lives closer to their office on the work environment, employee productivity and firm profitability?
Image: Shutterstock

Be it offering more career development opportunities, better work-life balance or bigger bonuses, companies are constantly experimenting with ways to boost employee morale and improve the work environment. Prior research shows that 84 percent of US executives believe their firms must strive to improve corporate culture, with 92 percent reckoning that achieving this would help increase company value.

Regardless of the firm, CEOs often have an outsized influence in shaping corporate culture. This can’t be written down in a contract, nor can it be adopted by simply emulating successful organisations. Instead, intangible and cultural factors related to a CEO’s personal traits are likely to play a significant role.

We set out to study how “neighbourhood CEOs” – which we define as CEOs with an affinity towards their local community – shape workplace conditions. What is the impact of having a CEO who lives closer to their office on the work environment, employee productivity and firm profitability?

Focusing on Denmark, we investigated whether CEOs who display an affinity towards their neighbourhood – be it geographically in relation to where they live, or culturally in terms of an attachment to the area – foster a positive work environment.

We based our study on information from multiple Danish administrative sources covering more than 70,000 firms between 2008 and 2015. In particular, “administrative remarks” from the Danish Working Environment Authority (WEA) were used as a proxy to assess work environment, since they typically pertain to workplace hazards such as safety issues and violations that can have adverse effects on employees.

Complementing this were two comprehensive surveys covering employees’ perceptions of their work environment, as well as company leaders’ and employees’ thoughts about how their organisations handle workplace issues.

We used the addresses of the firms’ headquarters and the employees’ residences, as well as the birthplaces and residences of the CEOs, to build a neighbourhood measure that captured the physical dimension of CEOs’ neighbourhoods. For a subset of these firms, we designed another neighbourhood measure to portray the extent to which CEOs feel culturally embedded in their local community. This was based on a survey of tens of thousands of CEOs, which revealed their personal values, including how the firm’s neighbourhood influenced the way they managed their companies.

These observations were aligned with the survey results that speak to organisational culture. When CEOs lived within 5km of their company’s headquarters, employees felt significantly more involved in workplace decisions, and the work environment was perceived to be fairer, more inclusive and more accommodating of special needs. This could point to neighbourhood CEOs adopting management styles tilted towards employees’ welfare.

The survey of CEOs also showed a link between a CEO’s level of engagement with their local community and the firm’s workplace conditions. Companies with CEOs who reported being more engaged with their neighbourhood received significantly fewer administrative remarks. Their firms suffered less from conflict, were more supportive of elderly workers and, in general, had employees that were more satisfied with the work conditions.

Hence, the geographic proximity between firms and the current residences of their CEOs was shown to facilitate a better work environment, independent of whether or not the company was family firm. Although we theorised that CEOs who were born within 5km of their firm’s headquarters may exhibit a place attachment that positively influenced workplace conditions, the results from our research were insignificant.

The power of social connections

Probing this relationship further, our findings show that when a CEO’s and employees’ children attend the same school, the additional venue for social interactions can result in a better work environment. This is shown in a reduction in the probability of the firm receiving administrative remarks from WEA.

Rather than dropping into the area only during office hours, neighbourhood CEOs who are intimately involved in the fabric of their community can develop stronger bonds with their employees. These CEOs are more likely to adopt a managerial style that favours workers and elevates the firm’s corporate culture.

Beyond improving workplace culture, neighbourhood CEOs can yield tangible results for a company’s bottom line. In fact, our research suggests that when a firm’s workplace culture is poorer, the workforce is 3.7 percent less productive. If we take employee productivity as a potential profit driver, it follows that firms with lower labour productivity may also be less profitable.

While we acknowledge the challenges of giving a causal interpretation to these findings, our research suggests that a high-quality workplace may improve firm performance by making employees more productive.

Thus, firms don’t necessarily have to make trade-offs between employees’ welfare and shareholder returns. Indeed, there is a tendency to view these as mutually exclusive, with investments in employees’ welfare often seen as entailing significant organisational or financial costs. However, investing in factors that lead to better corporate culture – such as initiatives to build stronger ties between CEOs and their employees – can in fact improve workplace productivity and lead to greater returns for the company.

What does this mean for remote working?

Since our study was done, the pandemic has redefined the “workplace” as we know it. Given the substantial rise of remote working, more CEOs are likely to live in separate neighbourhoods, or even in entirely different countries from their companies altogether.

In such cases, firms should consider if the benefits of remote working outweigh the positive effects of CEOs and employees living in close proximity to the office, and to each other. Organisations that embrace remote or hybrid working would also stand to gain from finding ways to substitute for the in-person social interactions that can play a vital role in promoting corporate culture and boosting company value.